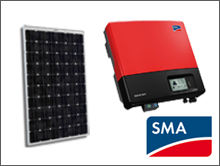 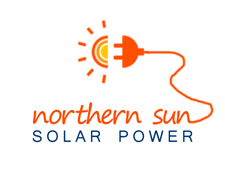 “I am absolutely, totally delighted with my solar system.” 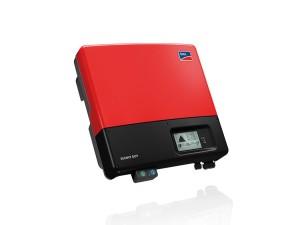 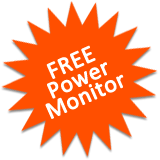 Enter your details to find out how you could reduce your power bills by $1,000’s and you will also be eligible for a FREE Power Monitor with each system purchased.

“Now I look forward to getting my Synergy bill.”

Additional costs may be incurred for:

“My only regret is not going solar sooner.”

Why you should invest more in a quality solar power system:

Your solar panels may last 25 years or more (25 long, hot Perth summers!) so for around $1 per week more why not invest in a quality, reliable, efficient solar panels that will handle Perth’s climate and probably return immediate higher returns than ‘budget’ priced systems in bigger solar power generation?

Solar Panels. Solar panels may look similar but looks can be deceiving; not all solar panels are the same. Many of the cheaper solar panels start yellowing within months like newspaper in the sun. The panels decay due to UV, releasing acidic compounds which attack the wafers and the electrical connections. It’s all down hill from there: bad electrical connections, hot spots, EVA conductance, tracking from the wafers to the frame. Eventually the current will get to the point where the inverter will start tripping due to earthing faults. Why risk it when you can invest in premium solar panels such as Suntech, ET Solar, Q-Cells or REC for just a few dollars a year more?

Inverters. The troubles can start from day one with a cheaper ‘budget’ inverter: less efficient, less reliable, dumb – eg clouds knock them for a six, they can cut out and not automatically come back on; make weird noises; interfere with your other electrical equipment; you’ll have service calls, electrician’s costs, (which as you know in Perth can be quite expensive) etc.

The inverter is the “brains” of the system and a top quality inverter like the SMA SunnyBoy has the built-in smarts such as OptiTrack and OptiCool, and the best quality components to keep delivering more power every day, resulting in further savings and reduced overall cost over the life of the system.

We won’t sell you a low quality solar power system. Believe us you don’t want the headaches, and neither do we. Invest $20 or so per year more for a quality system and it will pay itself back many times over. You won’t regret it.